Many wildlife species are less wary of vehicles than they are of people on foot.  In my experience, this is even true of tractors, ATV’s, and bicycles where the human shape is not as hidden as it is in cars or trucks. I have been photographing from my car for years, but not with the main purpose of the drive being to photograph anything.  Having recently read a wildlife photographer’s blog post about using foam pipe insulation for a camera rest on car windows, I now keep a piece of such foam in the pocket of my car door.  This method works better than hand-holding or resting the camera on a bare window, but I’m not as steady as I’d like to be, so I’m experimenting with a window bracket to which tripod heads can be mounted.  After reviewing a bunch of options, I decided on a simple inexpensive model and tried both a ball head and a fluid video head.  Although both provide much steadier support than hand-holding, the window of my car is barely tall enough for the bracket, tripod head, and camera with telephoto mounted, so setting up is a bit tedious.  So far, I prefer the fluid video head as it provides better control in this cramped situation, although it’s 2-axis mechanism makes it harder to level the camera compared to the 3-axis movement of a ball head. 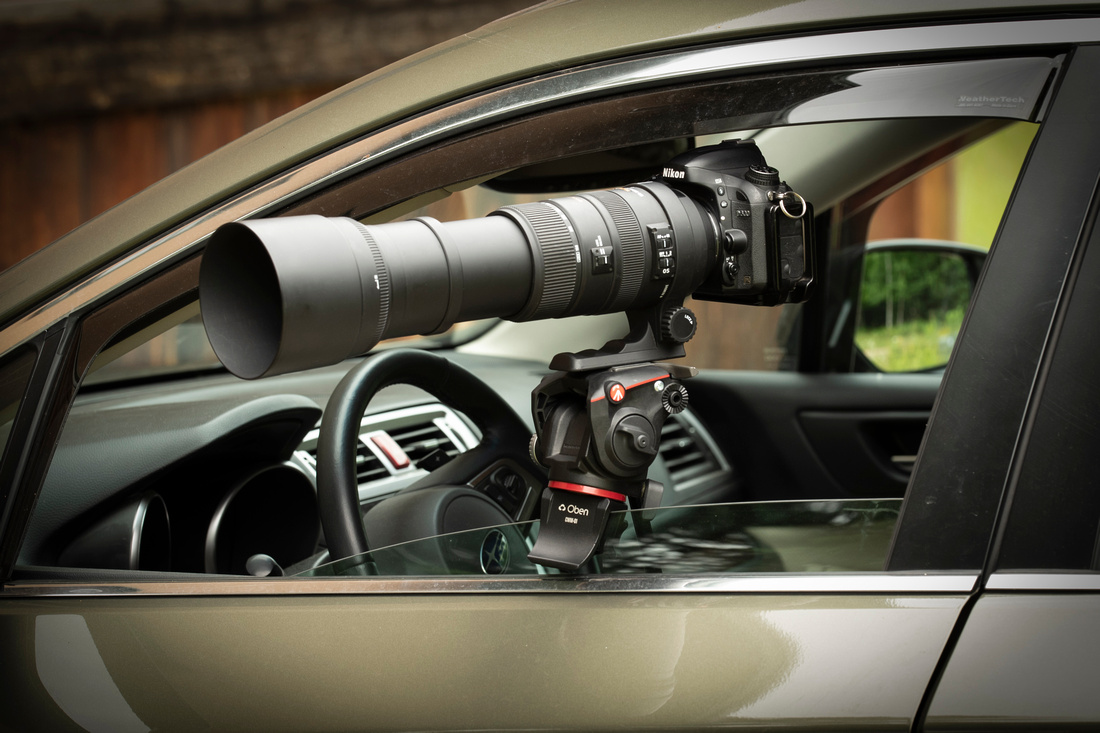 After thinking more about “road photography”, I have realized that Sunday mornings are the ideal time for this as very few people are out and about on country roads disturbing wildlife or staring at that guy parked on the side of the road spying on things. Thus, I have a new tradition of driving around back roads on early Sunday mornings with my camera ready to mount on the window.  Of the 100 or so shots to took on my first Sunday morning car-shoot, here are the four most worth looking at. 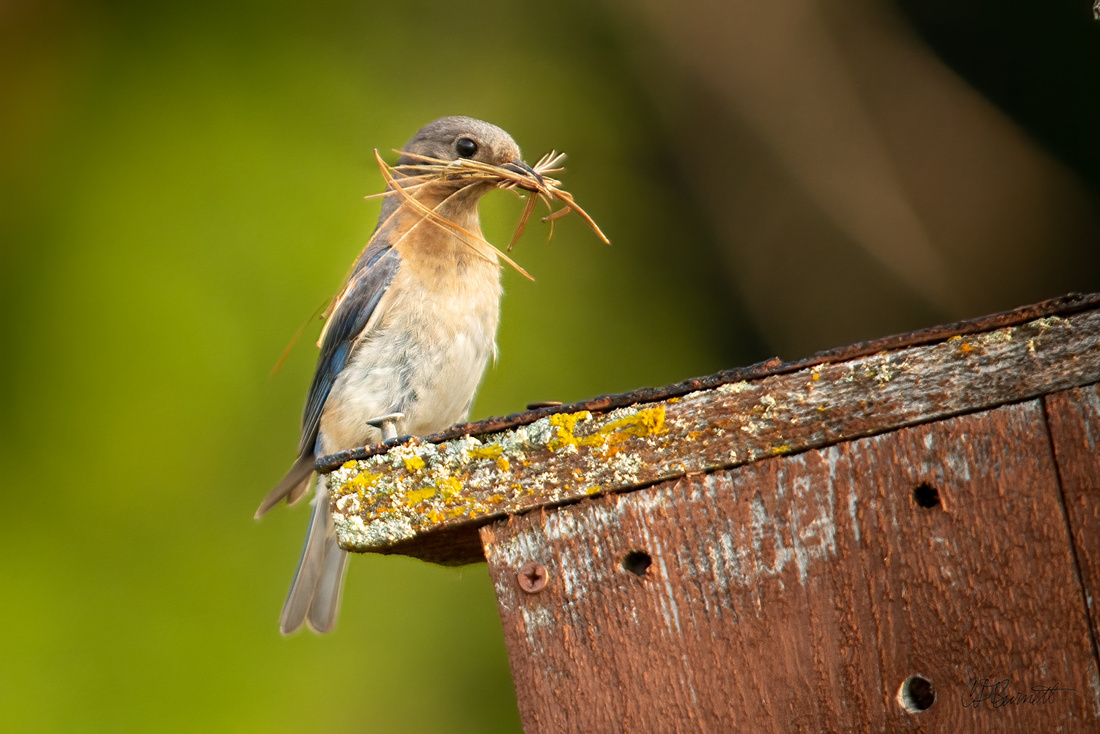 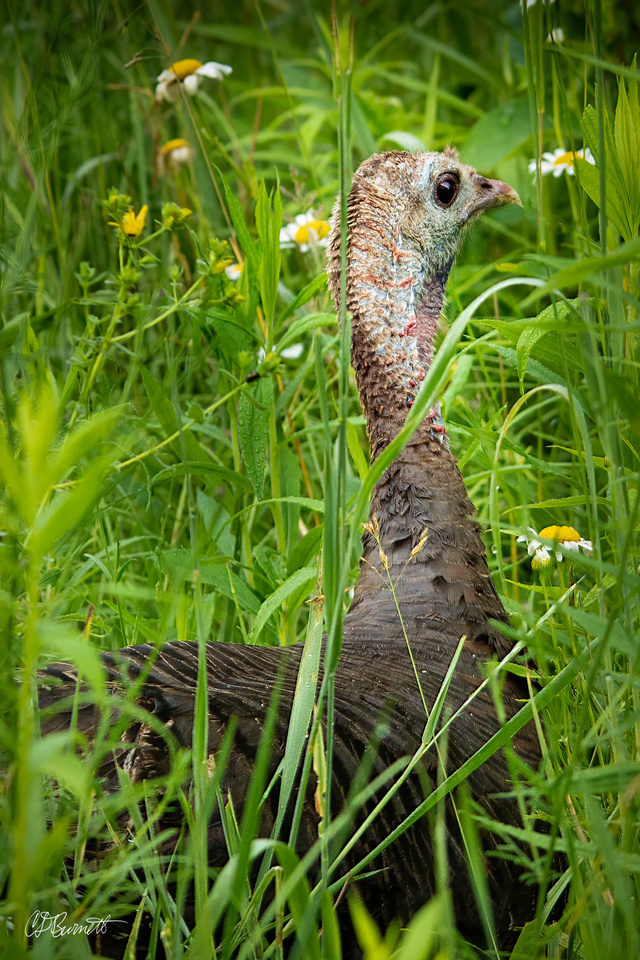 Roadside TurkeyI could hear the chicks of this alert Wild Turkey hen peeping in the roadside vegetation. 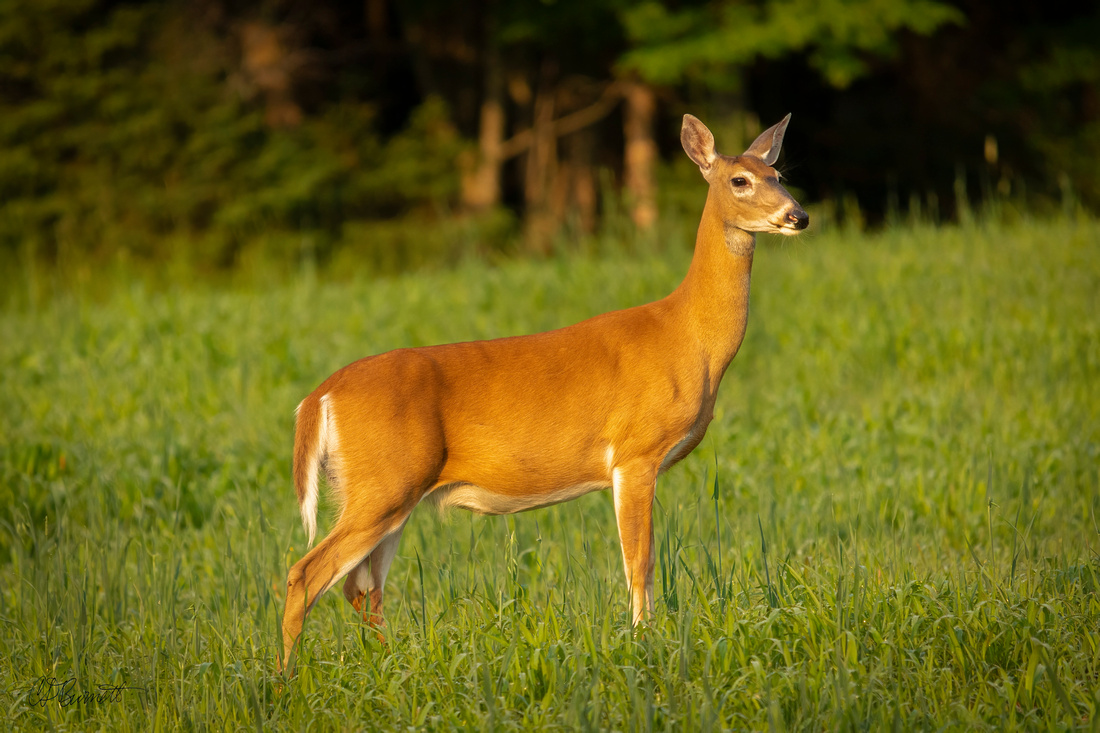 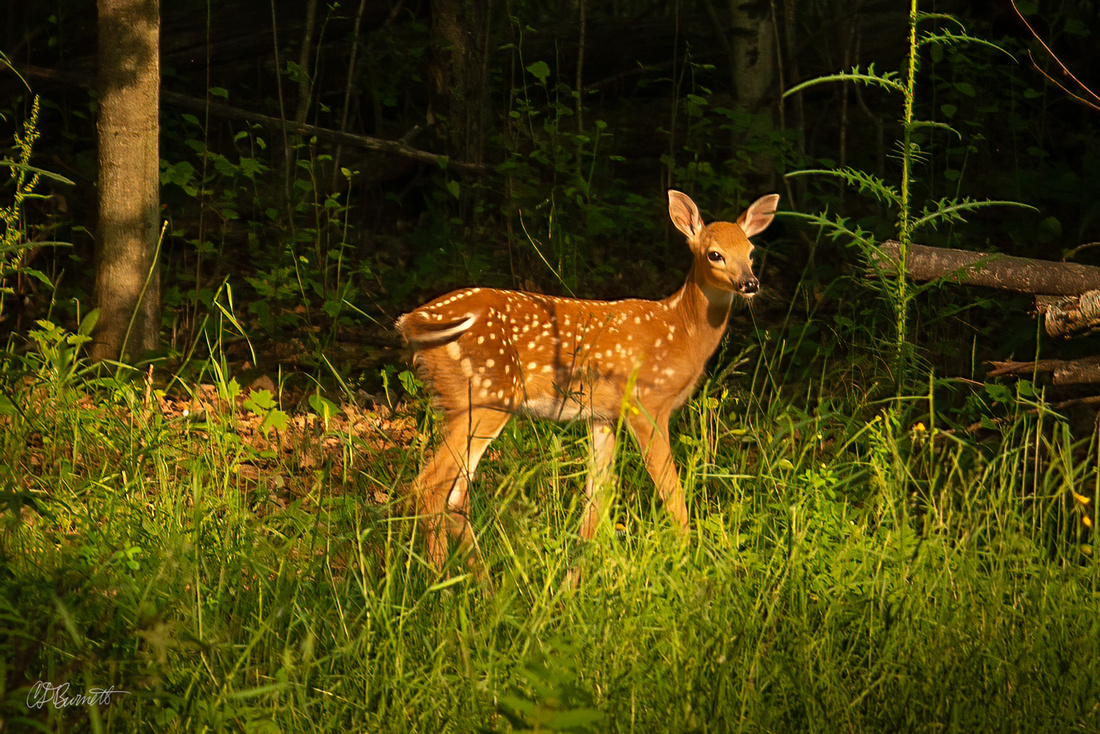 Fawn Wagging TailTo photograph this whitetail fawn in early morning golden light, I used my car as a blind on the side of a country road.

blue diamond dog food salmon(non-registered)
I have read a few of the articles on your website now, and I really like your style of blogging. I added it to my favorites blog site list and will be checking back soon. Please check out my site as well and let me know what you think.