For National Nature Photography Day yesterday, I took an early morning walk through the meadow and along the creek at Big Creek Homestead. Juvenile red squirrels and cottontail rabbits were about as usual. Chipping sparrows were persistently chipping from the spruce windbreak. An Eastern tent caterpillar was drenched in dew on a rhubarb leaf. In the riparian zone along the creek, European swamp thistles were attracting butterflies and spreading aggressively in the sunnier spots.  A colony of one-flowered wintergreen was in peak flowering under the northern white cedars at the edge of the floodplain. I have previously called these tiny ericaceous flowers pyrolas, which they are closely related to, but learned in checking my identification that these are actually the sole member of genus Moneses (Moneses uniflora). They are indigenous to moist coniferous forests in temperate regions of the Northern Hemisphere from Spain to Japan and across North America. Depending on the location, they are called by a wonderful variety of descriptive names, including single delight, wax-flower, shy maiden, star of Bethlehem, St. Olaf's candlestick, wood nymph, and frog's reading lamp.

On returning to the developed part of the homestead, I couldn’t resist photographing “Margaret’s Iris” (from my sister’s garden) and a cluster of golden oyster mushrooms we inoculated a few years ago in aspen logs.  I had almost given up on these logs fruiting again, but decided to soak them one more time before sending them back to the soil.  Happy I did! 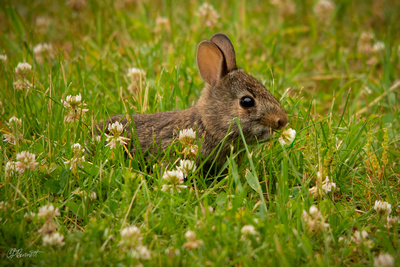 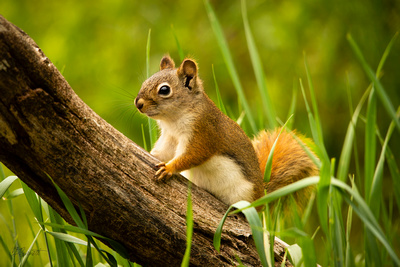 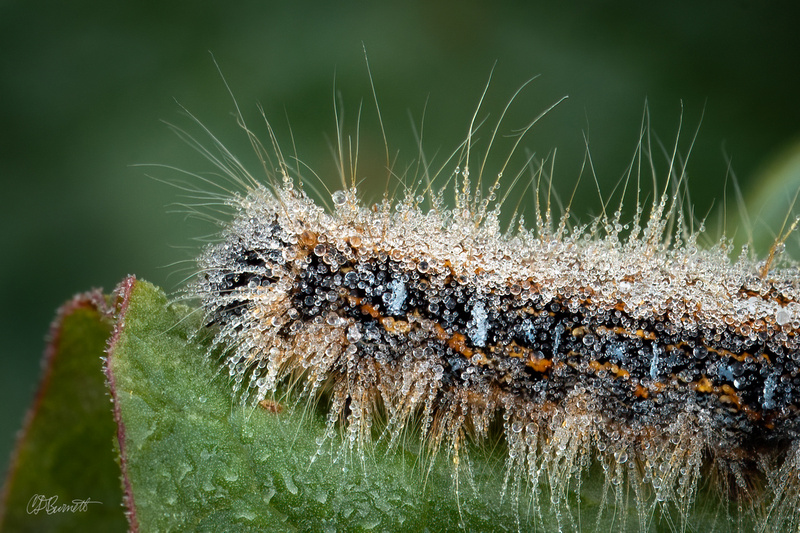 Dewy Eastern Tent CaterpillarTent caterpillars, like many other species of social caterpillars, vigorously thrash the anterior part of their bodies when they detect predators and parasitoids. Such bouts of thrashing, which may be initiated by a single caterpillar, radiate rapidly through the colony and may result in group displays involving dozens of caterpillars. 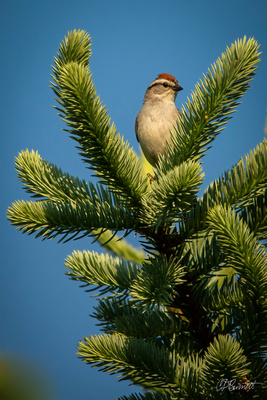 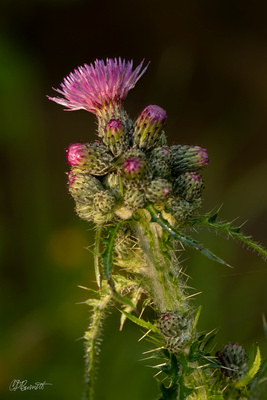 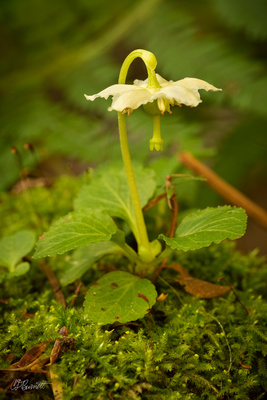 Frog's Reading LampMoneses uniflora, the one-flowered wintergreen, single delight, wax-flower, shy maiden, star of Bethlehem, St. Olaf's candlestick, wood nymph, or frog's reading lamp, is a plant of the family of Ericaceae, that is indigenous to moist coniferous forests in temperate regions of the Northern Hemisphere from Spain to Japan and across North America. It is the sole member of genus Moneses. 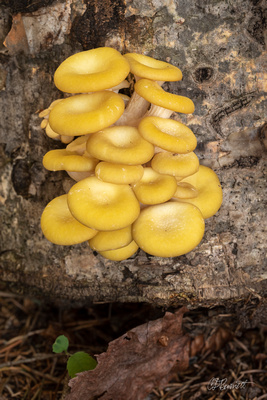 Golden Oysters on AspenGolden oyster (Pleurotus cornucopiae). The generic name Pleurotus is Latin for ‘side ear’ and refers to the lateral attachment of the stem; cornocopiae means horns of plenty, and indeed these hunting-horn-shaped mushrooms invariably occur in gregarious hordes.